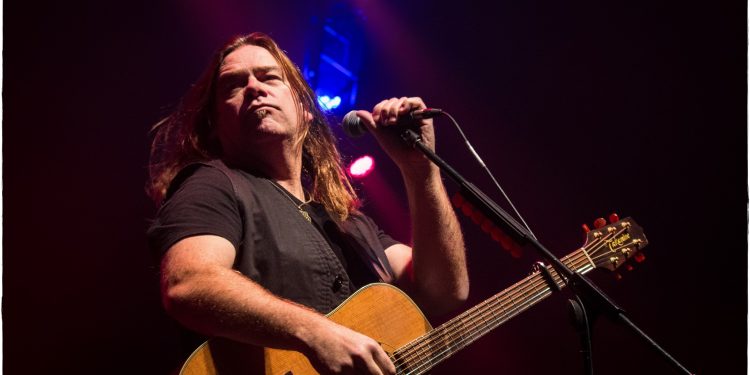 Cornwall Ontario — It was a full house at the Civic Complex on Friday night as over 2500 people were in attendance to watch critically-acclaimed folk rock band Great Big Sea take the stage. It was an enchanting and exciting evening for those in attendance. Audience members energetically clapped and sang along to their favourite songs.

This concert is a part of the Newfoundland band’s 20th anniversary tour which coincides with the release of their new two-disc album set. This tour is also noteworthy because it is the last time Sean McCann will be playing with the band.

Earlier in the day lead singer Alan Doyle surprized participants of a swim competition at the Aquatic Centre by singing the national anthem O Canada before the event commenced.