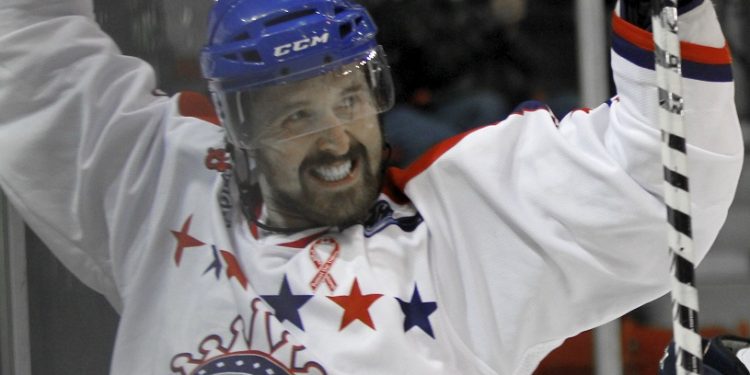 CORNWALL ONTARIO – Alex Bourret scored twice as the Cornwall River Kings climbed back to .500 with a 5-2 victory over the Laval Braves on Saturday night in front of 1,365 fans at the Civic Complex.

With the victory, Cornwall’s third in its last four games, the River Kings moved to 6-6-2 on the season.

Bourret opened the scoring for the River Kings just 58 seconds into the contest, banging in a loose puck past Braves goaltender Adam Russo. Julien Corriveau, playing in his first home game for the River Kings, picked up an assist on the play.

Laval tied it up moments later when Maxime Boisclair was left all alone in front of Kings goaltender Loic Lacasse, finishing off the rebound at 1:40 of the first.

Sasha Pokulok fired a smooth wrist shot from the high slot past Russo at 4:19 of the first, giving the Kings the lead once again. Then, with 1:47 to play in the first, Dominic D’Amour’s blast from the point beat a screened Russo.

Laval’s Mathieu Benoit scored the only goal in a sloppy second period. He was left all alone at the side of the net for an easy tap-in at 17:50.

In the third, Dominic Chiasson put the game away for the River Kings with 4:24 to play, converting on a gorgeous feed from Bobby Mazerolle. Bourret netted his second of the game with 31 seconds to play in the contest.

Corriveau, Pat Kavanagh, Nicolas Corbeil and Pierre-Luc Faubert all chipped in a pair of assists each for the River Kings.

Next weekend, Cornwall visits Thetford-Mines on Friday night and is back in action on Saturday at home when Sorel-Tracy comes to town.