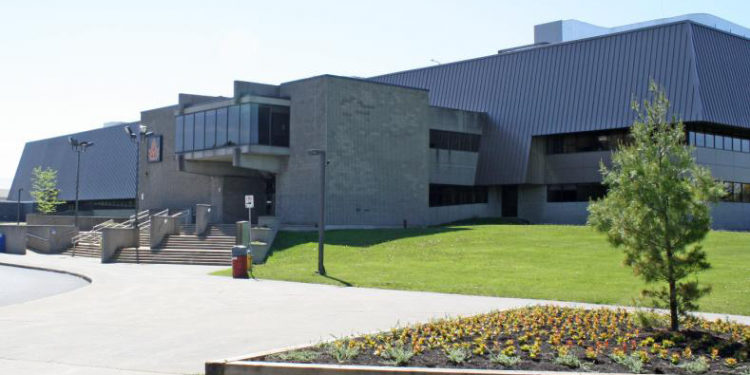 December 6, 2013 – The Cornwall Chamber, Groupe Renaissance, Le Village, and Cornwall’s Waterfront Committee is calling for a public protest over the proposed storage tanks planned for the City’s waterfront. They are also planning a public forum on the issue.

“These concerned groups cannot understand why the federal government would allow these tanks on our waterfront, especially after the City worked diligently to have similar ones removed some years back,” states an exasperated Kevin Hargreaves, Chamber President.

“The Chamber, Groupe Renaissance, Le Village and the Waterfront Committee are calling on the public to give both a show of force and support by joining a peaceful protest at the work site at the base of Marlborough Street, just west of the Cornwall harbour, on Monday, December 9 from noon until 1:00 p.m.,” continues Hargreaves. “We want to send a clear message to the federal government that locating the tanks on our waterfront is unacceptable.”

The group also plans to hold a public forum on the issue and will be inviting MP Guy Lauzon, and Transport Canada representative, Tina Morris, Regional Director, Communications  to take part. “We want to pull out all the stops to put a halt to the project and work with the government to find a more suitable site,” states Chuck Charlebois, Chair of Groupe Renaissance.

While the group understands that the lands in question are federally owned, it is hoping that the outcome of the public forum will result in the government re-thinking the decision and begin the process of investigating the best use for this site.

“We are going to need the full support of Mr. Lauzon to intercede on the City’s behalf and help us  get the message across to Transport Canada that these tanks do not belong on our waterfront,” declares Charlebois.

The Chamber urges both the general public and private sector businesses to attend the forum which takes place on Wednesday, December 11, from 7:00 p.m. until 9:00 p.m in Salon B of the Cornwall Civic Complex.