by SeekersAdmin
in News and Announcements
Reading Time: 1 min read
38 3 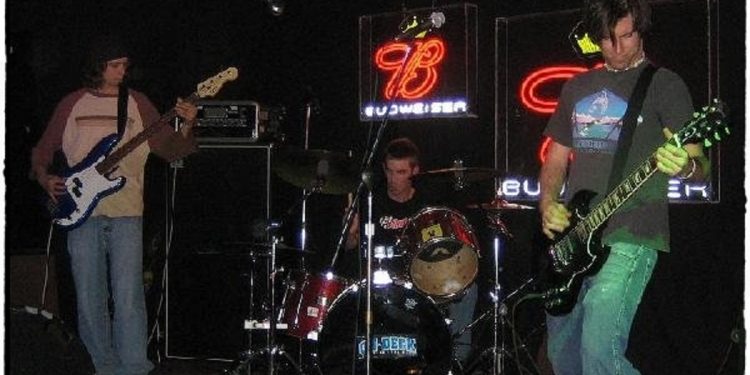 Cornwall Ontario — Freeway, a local Cornwall punk band, was formed in the mid 90’s by front man Dan Martin and drummer Shane Levac. The band is best known for playing 90’s punk rock anthem covers by bands such as NOFX, Rancid and Face to Face.

Last year they released the “We’re old” EP, and will be playing their 15 year anniversary show on December 27th @ La Maison in Cornwall. The show starts at 1030pm.

It has been reported that Dan Martin will play an acoustic cover of the Nofx song “The Decline” which is approximately twenty minutes long.

Who say’s nothing happens in Cornwall? Here are more upcoming concert listings over the holiday season: