Why Mark A MacDonald could be Cornwall’s next Mayor 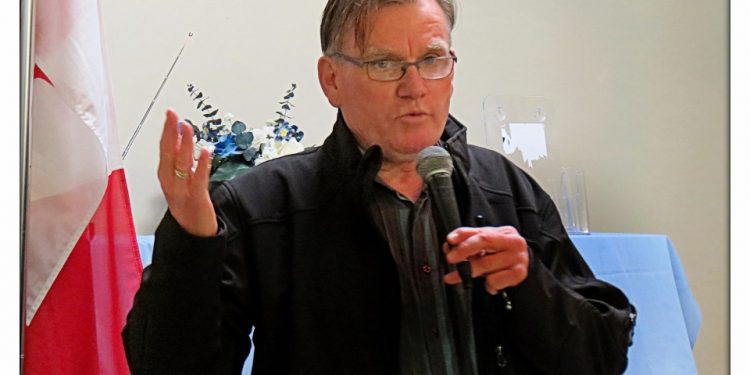 Cornwall Ontario — In the 2014 Municipal Election Mark A MacDonald could very well be elected Cornwall’s next Mayor. That is if he chooses to run.

From 2006 to 2010 Cornwall’s City Council appeared to have a clean record, and many municipalities including Cornwall benefited from the stimulus phase of Canada’s Economic Action plan in 2008-2009, including over $9 million dollars from the Feds that went into building the beautiful Benson Centre.

All 2006 incumbents who ran for re-election were elected again in 2010 with the exception of Mary Ann Hug (who finished twelfth). The 2010 Mayoral race was Bob Kilger’s to lose.

Despite that, Mark A MacDonald ran with intensity and integrity, and he was building some momentum, however he lacked a clear message that resonated with the majority of voters. But that has changed.

Fast forward a few years, and the whistle-blower boondoggle’s have become public knowledge, tax dollars have been wasted, and more and more citizens are displeased with the performance by this current Council .

While City Council’s dirty laundry was being aired in public, Mark A MacDonald found his voice on several key issues, and he has become a grass roots leader in the community.

Most notably with the closure of the Cornwall General Hospital, he was instrumental in organizing concerned citizens to try and save the hospital for future public benefit and use.

Now Mark A MacDonald has been a strong voice in the movement to stop the building of tanks on the City’s water front. He has been writing a series of short and clear letters to the editor critical of Council on key issues that resonate well with voters.

In 2010 Bob Kilger won the election by 17% of the vote. Mark A MacDonald would have needed about 9% of Kilger’s vote to have won that election. Now Mark A MacDonald is on the upswing, and incumbents including Kilger no longer have the advantage they did in 2010.

A lot can change between now and October, but if Mark A MacDonald chooses to run in 2014, he could have an excellent chance of becoming the next Mayor of Cornwall Ontario.