MP Olivia Chow says Cornwall only has one waterfront 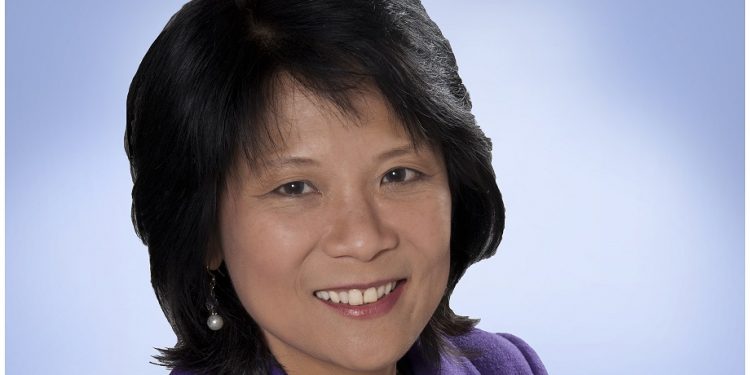 Cornwall Ontario — After a public forum on December 11th provided no answers concerning the installation of storage tanks on Cornwall’s waterfront, the Seeker contacted several prominent Members of Parliament (from various political parties) and asked for their thoughts on this issue.

Perhaps it is no surprise the first response comes from Olivia Chow who is the MP of Toronto’s Trinity-Spadina riding. Chow is trying to protect Toronto’s waterfront. She is opposed to the expansion of the Toronto Island Airport that will “ruin the city’s waterfront” according to a petition on her website.

In an email statement to the Seeker newspaper MP Olivia Chow says, “The federal government has land all over but Cornwall only has one waterfront. That’s why the communities must be consulted before any development. Cornwall residents deserve better than being ignored.”

MP Guy Lauzon says he has expressed citizen’s concerns to Transport Minister Lisa Raitt, however neither he nor the Minister’s Chief of Staff Doug Smith could provide any answers at Wednesday night’s meeting.

What do you think? Is there a potential resolution to this problem? Should Cornwall have the final say on its waterfront or should the Federal Government have Carte Blanche to develop this land however it sees fit? Comment below or send in your letters to [email protected]