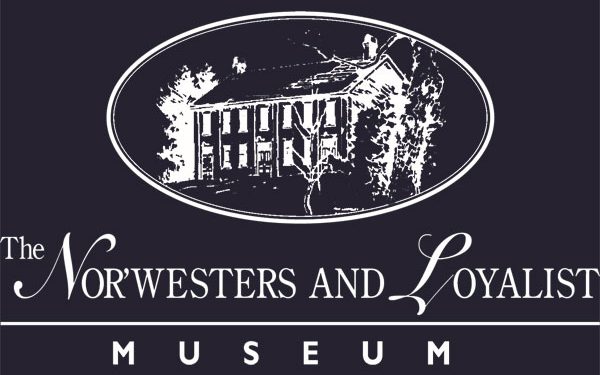 Williamstown, January 2, 2014 – The Nor’westers and Loyalist Museum will welcome guests on Monday, January 13th, 2014 at 7:00 pm for the second in its winter lecture series.  Dane Lanken will present a session on the Munro and McIntosh Carriage Works.  The Company was a forerunner of the type of manufacturing facility that was popping up across the industrialized world in the last half of the 19th century.

As demand grew for quantity and speed in the production of consumer goods, the skills and steady work of individual craftsmen was replaced by the organization of work into the production line.  This was a new era of manufacturing and the Munro and McIntosh Carriage Works led the boom that was to impact Alexandria in the 1890’s.

Tickets are $10 at the door