Slyde celebrates five years of music with a Cornwall show 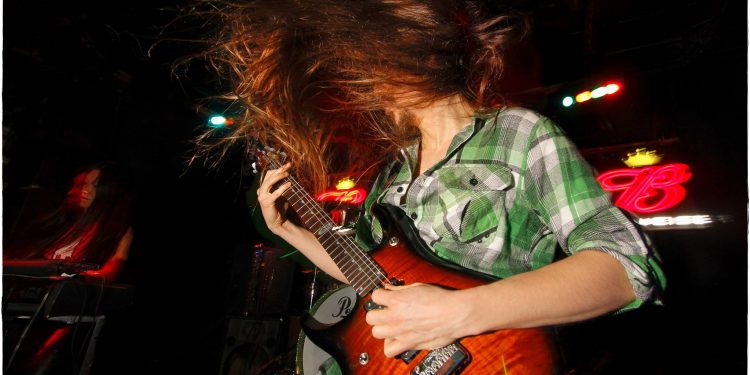 Cornwall Ontario — Slyde is a Toronto based rock-band, that has Cornwall Ontario roots. Lead singer and guitarist Nathan Da Silva who is from the area spoke with the Seeker about the band celebrating its five year anniversary this past weekend.

“Even though we’ve been a band for five years, we feel like we’re just getting started. After playing 150+ shows and releasing 4 EPs, we still have a lot of ground to cover in the big picture, and we have some big plans for 2014-2015”, says Da Silva.

He and the band traveled from Toronto to Cornwall and faced winter stormy weather on the highway just to play the 5th Anniversary gig on Saturday night. It was well worth the trip, as the band played to a full house at La Maison Tavern.

“It’s always a great time at La Maison for Slyde. We have some dedicated fans and hometown friends who know how to have a good time in Cornwall, so it’s always a pleasure for us to come back and rock”, explains Da Silva.

Also playing the concert was Coldrift. Their high energy set pumped up the crowd Saturday night at La Maison, much the same way their high energy excited music fans at Lift-Off 2013.

Opening the show was another band with Cornwall area roots, the popular rock band Elly May once again hit the infamous local stage, rocking out crowd pleasing melodies.

For info on more upcoming events, music, and arts and culture, be sure to read the Seeker each week in print, and online daily!