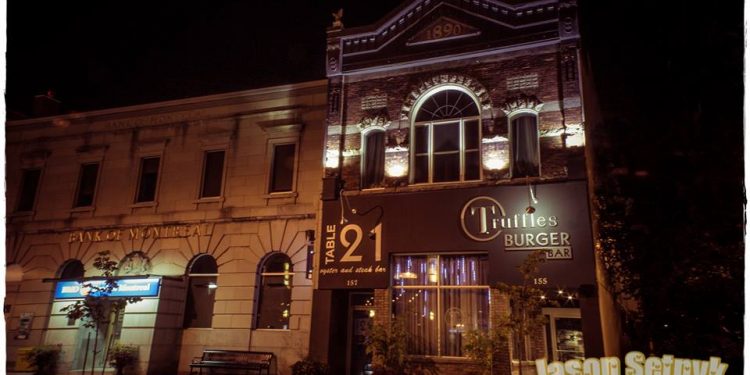 Cornwall Ontario — The Cornwall & Area Chamber of Commerce hosted its 26th Annual Business Excellence Awards on February 22nd 2014 at the Civic Complex. Dan Allaire and Sue Stewart from Corus Entertainment were the MC’s of the event that honoured business excellence in our community.

The night began with a moment of silence for Bob Peter’s father who recently passed away. Bob Peters is the Senior Development Officer at City of Cornwall and a former recipient of Citizen of the Year.

Here are the 2014 Award recipients:

Congratulations to all the businesses and people honoured tonight.