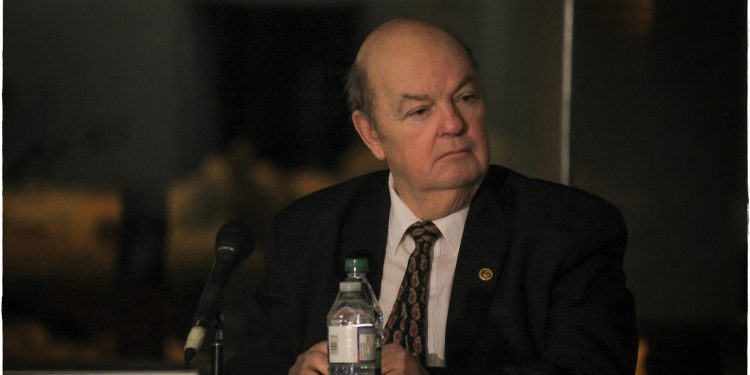 Cornwall Ontario — The City of Cornwall has issued orders to comply and stop work orders today at the storage tanks site in the harbour area to prevent further work from proceeding and to have the owner and contractor comply with the Interim Control Bylaw passed by City Council on December 9th, 2013.

The orders to comply and stop work orders were issued by Chris Rogers, Chief Building Official and Bylaw Supervisor, after activity resumed on the site.

The effect of the Interim Control Bylaw is to prevent the use of the land for any use other than open space and is in effect for a period of one year, with a possible one year extension. It is intended to give Council and City staff an opportunity to study and subsequently consider adopting different zoning strategies for the area.

Trillium Distribution Cornwall Inc. has launched an appeal of the Interim Control Bylaw to the Ontario Municipal Board. A hearing date for that matter has yet to be scheduled.

In a separate matter, on Friday, February 14th, Trillium Distribution Cornwall Inc. filed an application in Ontario Superior Court. The application seeks an order to quash the Interim Control Bylaw on the grounds that the City does not have jurisdiction over federally-owned lands. In effect, the action launched by the applicant suggests that the Federal Government has sole jurisdiction over development on the lands.

The City intends to defend the Interim Control Bylaw at the Ontario Municipal Board as well as the court action launched by Trillium Distribution Cornwall Inc.

Ophthalmology at Cornwall Community Hospital Looking Better Than Ever