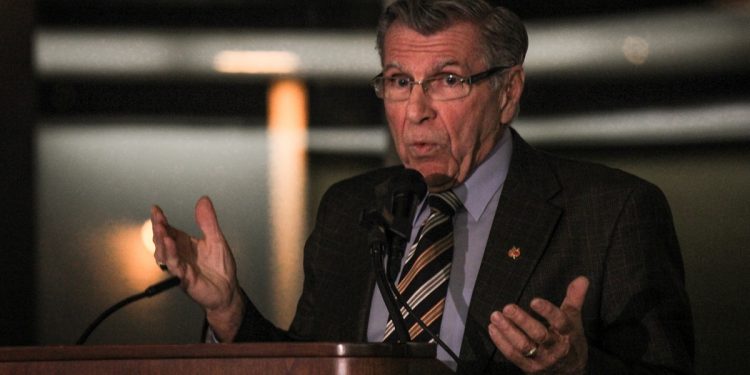 Earlier this week, Cornwall City Council agreed to file a joint letter of intent with the Mohawk Council of Akwesasne to begin negotiations with Transport Canada on the divestiture of the Port of Cornwall. Transport Canada received the documents during today’s meeting for their signature. Meetings will be established in the near future to initiate the formal divestiture talks.

Meanwhile, City Council held a special in-camera meeting on Thursday, February 27th to receive an update on the situation surrounding the storage tanks development site in the harbour area of Cornwall. Stormont-Dundas-South Glengarry MP Guy Lauzon and Transport Canada representative Doug Smith, Chief of Staff to the Federal Minister of Transport, were also in attendance.