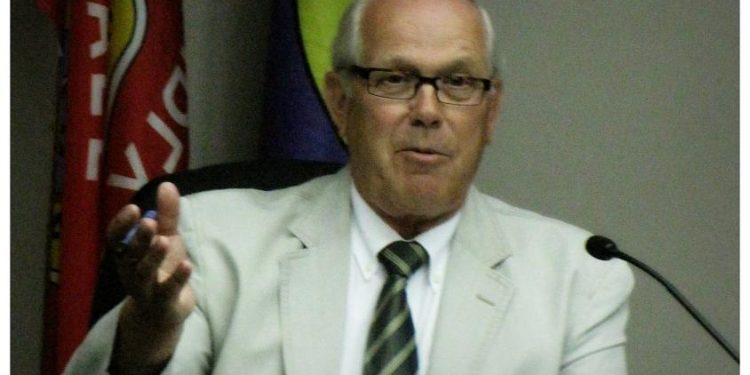 Cornwall Ontario — The City of Cornwall has secured $2 million in funding from the Ontario Government to assist with a major sewer rehabilitation project in the area of Eleventh Street and Grand and Miron Avenues.

The funding, which is being provided through the Small, Rural and Northern Municipal Infrastructure Fund – Capital Program, will cover 40 per cent of the total project cost of $5 million.

“Through the Cornwall Blueprint initiative, the City of Cornwall will be making significant improvements to the community’s sewer network over the next several years,” said Mayor Bob Kilger. “This funding from the Ontario Government will allow us to make immediate upgrades to the sewer network in the Grand, Miron and Eleventh Street area to address flooding issues. This work will directly benefit homeowners in that area and, indirectly, the community as a whole.”

Slated to begin this summer, and extending over the next two years, the work will involve building deeper sewers on Eleventh Street and Grand and Miron Avenues and redirecting sanitary flow to another drainage area where sufficient capacity can be developed. Components of the project include:

“This is a significant project that will serve to replace some aging infrastructure and improve the City’s sewer and storm sewer capacity,” said John St. Marseille, General Manager, Infrastructure & Municipal Works.

The Grand/Miron project is just one of several flood reduction initiatives included in the 2014 Water and Sewer Budget as part of the Cornwall Blueprint.

The Cornwall Blueprint is a comprehensive plan to deal with issues such as basement flooding mitigation and environmental, water and infrastructure awareness. It serves to address two key pillars of the City of Cornwall’s Strategic Plan – Quality of Life and Efficient Services.