by SeekersAdmin
in News and Announcements
Reading Time: 1 min read
8 1 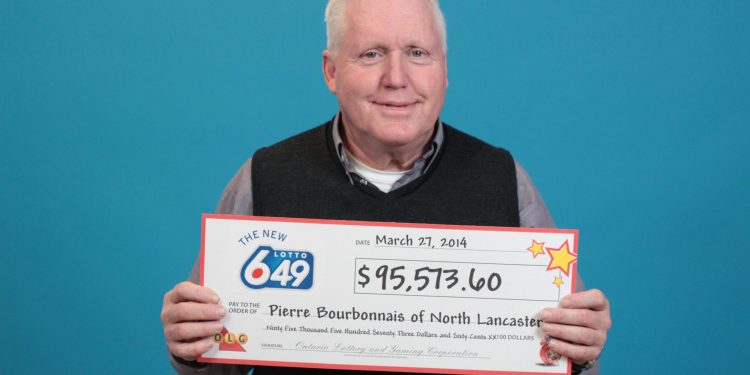 “When the retailer scanned my ticket and it said ‘Big Winner’ I was in another world! I couldn’t believe it,” said Pierre, a 63 year old construction worker, while at the OLG Prize Centre in Toronto to claim his prize. “On the drive home, I thought about all the things that I could do with this money!”

The father of two plans to build a new garage, take a much need vacation and invest the remainder of his winnings.

The winning ticket was purchased at Esso on Highway 34 in Green Valley.