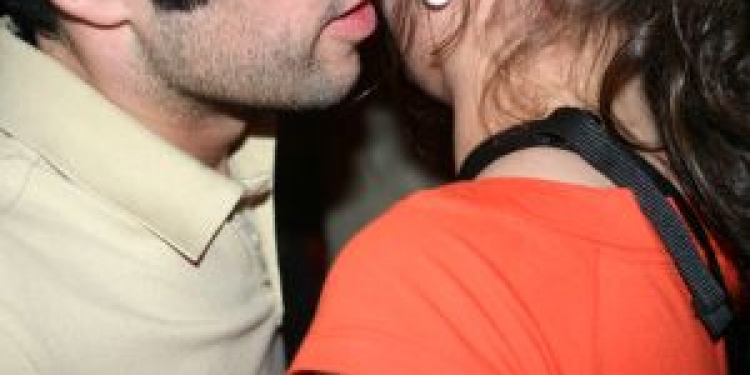 This year’s political campaign is still in its infancy. Yet, even though only a few have announced they are running, rumours are already spreading like the plague. Like a great big storm, sharp tongues are biting like the frost (no pun intended) in the hopes of leaving their victim buried, frozen, under six feet of snow.

Watch out, the knives are coming out! In the last week alone, some juicy details ranging from illegitimate fatherhood to criminal wrongdoing have landed on my desk, which I find very awkward. The Seeker is not big on gossip and negative news, yet, people thought it right to inform me, quite in details, of the despicable things some of our candidates have allegedly done.

The problems with rumours is that they are usually not backed up by facts. However, people oftentimes believe them as if they were gospel. A rumour is spread by a person with a specific intent in mind, which usually is to assassinate someone’s character. People who indulge in gossip may be doing it innocently, just as a way to pass time or to do some meaningless chit-chat with friends, but they are instrumental to the whole process. People who intend to spread rumors will seek out the right gossipers to talk to in order to circulate the rumour.

“Gossip destroys morale, creates negative energy at work and stops coworkers from becoming a united team…” says Judith Orloff, MD, the author of Emotional Freedom: Liberate Yourself from Negative Emotions. “…It impacts productivity by taking a worker’s mind off the task at hand.” Is this really what we want to do to our politicians? Don’t we want to actually promote unity amongst them? Don’t we want to empower them so they can do a fine job if elected at city council?

I’m not insinuating to turn a blind eye to everything bad being said about our future leaders–we have a responsibility to make sure we put morally sound people in power. But personally, I won’t speak about things that do not affect their ability to perform their jobs. I’m also cautioning you to verify your sources and to make sure the things you say about others are factual. Let’s not forget we are playing with people’s lives and careers. Honestly, if the things I hear are not true, I want no part in repeating them. I don’t know about you, but if you’re looking for me, I’ll be out there tearing down the rumour mill.