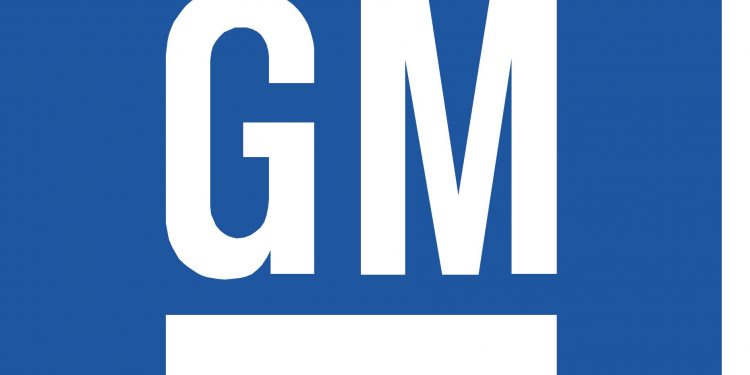 On March 31  of this year, 18 months after his death, Nick’s parents received a letter from GM.  As it has been widely advertised, GM recently issued a worldwide recall on some of its vehicles to fix defects in ignition switches and power steering.  One of the cars recalled was Nick’s Ion.

According to the allegations contained in the suit, GM was negligent in taking too much time to issue a recall on problems that were known by the company for years.  It also alleges that the airbag in the Saturn Ion didn’t deploy in Baker’s crash.

The Ottawa based law firm handling the case on behalf of the family is working with the Toronto based Rochon Genova LLP. a firm that has handled several large class actions suits in the past.

Cast your Votes for the Seekers Choice Awards 2014