James Green and the Blues Electric at La Maison Tavern 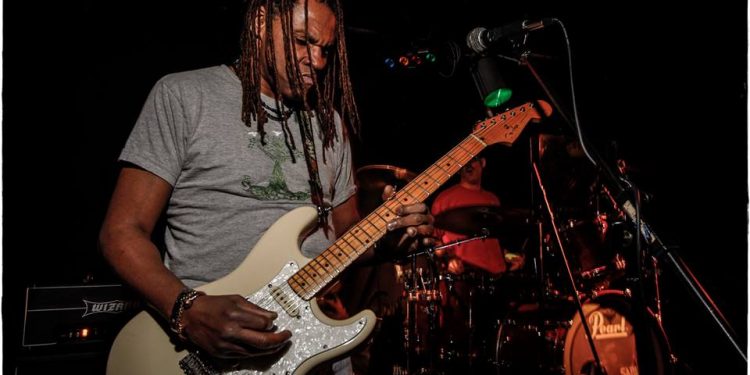 Cornwall Ontario — Award winning band James Green and the Blues Electric played a fantastic set at La Maison Tavern on Saturday night. Over the past decade James Green, Marc-Andre Drouin, and John McColgan have established themselves as one of the best blues bands in Montreal. The band has played the Montreal Jazz Festival, various Blues festivals and the Chicago Music-Fest.

James Green has been playing guitar since 1979 and has toured the world playing with various bands. With his band The Blushing Brides he played concerts with legendary musicians such as James Cotton and Edgar Winter. Another notable highlight for James Green was in 1983 when he formed the band The Perfect Affair and played along side David Bowie’s legendary guitarist Mick Ronson.

The show in Cornwall was promoted and hosted by Rodney Rivette of Rockstar Party Productions. Congratulations Rodney on bringing another super talented band to Cornwall!