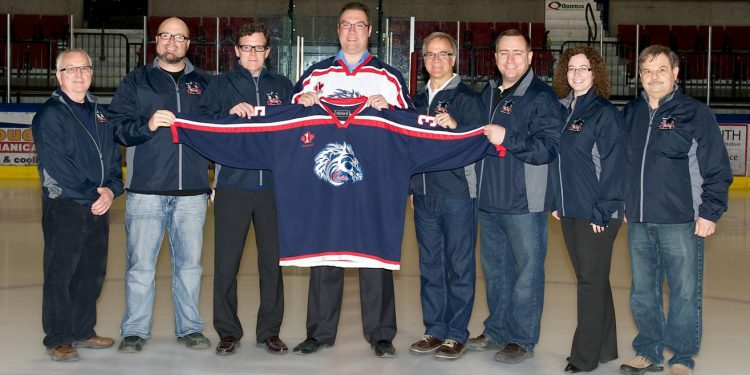 Former Cornwall Chamber of Commerce Citizen of the Year and recipient of the Benson Cornwall Lions Club Sports Awards Lifetime Achievement Award Rod McLeod has agreed to act as Chairman for the 2015 Fred Page Cup hosted by the Cornwall Colts.

The Honourary Chair for the event will be all Cornwall Colts Alumni.   “With over 20 years of Colts hockey, we have an incredible list of Alumni to boast about,” said MacInnis. “Their participation only adds to the excitement surrounding the tournament.”

The 2015 Fred Page Cup is scheduled for April 29th – May 3rd with all games to be played on the Colts’ home ice of the Ed Lumley Arena.

The tournament will be made up of the Colts (hosts), the CCHL League Champion, QJAAHL (Quebec) Champion as well as the MHL (Maritimes) Champions.