by SeekersAdmin
in News and Announcements
Reading Time: 2 mins read
29 1 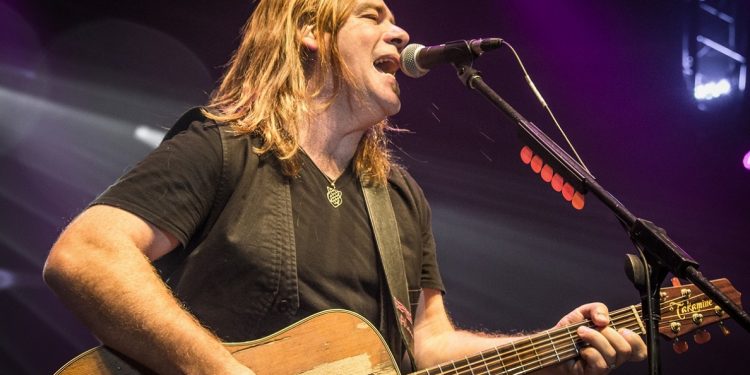 Cornwall Ontario — The Kinsmen Cornwall Lift-Off 2014 board of directors announced the entertainment line-up for the 20th Anniversary of Ontario’s only Hot Air balloon festival this past Thursday at Nav Canada.

The event which runs July 10th to the 13th includes bands such as 54-40, Glass Tiger, the lead singer of Great Big Sea (Alan Doyle), and Doc Walker. A weekend pass is only $25 and Thursday is FREE!!! Tickets for Lift-off are available at the Cornwall Square Admin Office, Scotiabank, and at Cornwall and Counties Tourism.

Canadian rock band 54-40 formed in 1981. One of the bands most famous songs is “I Go Blind” which was covered by Hootie and the Blowfish and appeared on the soundtrack of the television show Friends in the 1990s.

Glass Tiger is an award winning Canadian rock band that formed in 1983. They won five Juno Awards and they were also nominated for a Grammy in 1987 for best new band. In 1986 their song “Don’t Forget Me (When I’m Gone)” hit #1 in Canada and #2 in the United States radio charts.

Local Music fans got to see Alan Doyle play with his band Great Big Sea last November. The musician and actor is returning to Cornwall to play a set on our communities largest stage. Alan Doyle’s musical talent has been featured in many places including on the television show Law & Order and even on a Dean Brody album a few years ago!

Doc Walker is an award winning Canadian country band. They have won Canadian Country Music Awards and Juno Awards. Their hit radio songs include  “I Am Ready” and “The Show is Free”.

Here is more information on the line up:

The Seeker is proud to sponsor the 20th Anniversary of Lift-off. For all the latest info check out: http://www.lift-off.ca or visit theseeker.ca