by SeekersAdmin
in News and Announcements
Reading Time: 1min read
24 1 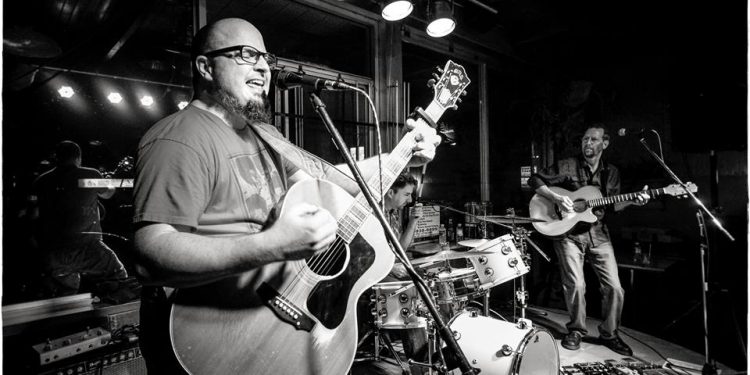 Cornwall Ontario — Lola’s, not to be confused with The Kinks song Lola, has been becoming a cultural hot spot in Cornwall hosting many terrific concerts lately including one Saturday night.

The bar lights dimmed as the Pub started filling up. The stage lights were turned on, and Tracy Lalonde and Dylan Groulx stepped on stage.

Tracy played songs off of her EP Little Letters.

Tracy’s voice is both powerful but meek, which creates an interesting dichotomy for the listener.

After her set, audience members chanted for an encore, and she delievered one more song.

Headlining the event was the Graham Greer Trio. Vocalist and guitarist Graham Greer was joined on stage by Stephan McAlear on drms and Todd Huckabone on bass.

Graham played an energetic set and showed a lot of intensity reminiscent of the Barstool Prophets.

Robin McRae, promoter of Shantero Productions, has been booking a lot of concerts and events in town, both at Lola’s Pub and at Aultsville Theatre.

One of his next concerts is The Ritual reunion show at Lola’s on Saturday, June 7th, 2014.