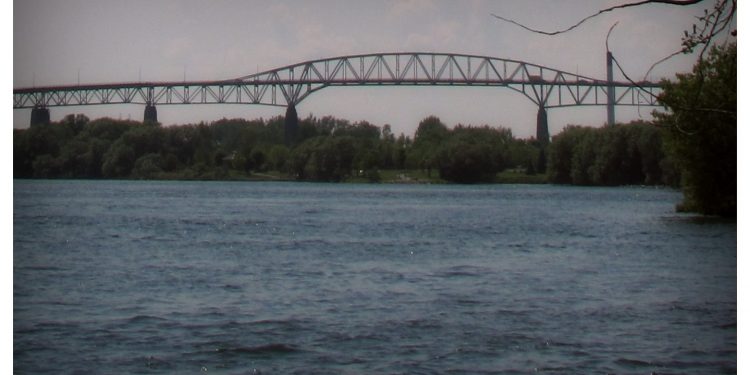 Cornwall Ontario — Users of Cornwall’s waterfront recreational path may see something new this summer – members of the City’s By-Law Enforcement Division patrolling on bicycle. The Department has acquired two bikes that will be used by staff to enforce a variety of municipal By-Laws and to promote safety along Cornwall’s 18.4-kilometre waterfront recreational path. “This will make it easier for us to patrol the large waterfront trail system and it will also make us more accessible to the public,” said By-Law Supervisor Chris Rogers. “Through these patrols, we want to help ensure that our waterfront parks and paths remain safe for all users.” During patrols, By-Law Enforcement staff will be monitoring and enforcing regulations surrounding dogs, fishing and swimming in restricted areas, smoking near playgrounds and other related rules. “The bikes can be made available too for other Bylaw services like parking enforcement patrols in the Downtown and Le Village areas,” said Mr. Rogers. The bike patrols have already begun, and residents will recognize the By-Law Enforcement Officers by their grey uniform shirts with City of Cornwall patches on the shoulder. In the interest of safety in our parks and on our recreational path, the By-Law Enforcement Office would like to remind residents about the following regulations: Dogs Dogs are allowed in Lamoureux Park, however dogs must be kept on a leash at all times and the leash should not be any longer than 6.5 feet. Also, dogs must be kept at least 30 feet away from fixed structures such as the children’s splashpad and playground area as well as fixed seating areas. Each owner is responsible for maintaining control of their dog and for picking up after their pet.   Path Etiquette Users of the recreational path – be it cyclists, pedestrians, joggers, in-line skaters or others – are asked to keep the following rules in mind: – Cyclists should yield to pedestrians at all times – Always keep to the right side of the path when traveling – Move completely off the path when coming to a stop – Check behind and in front before moving across the path or making a sudden turn – Notify others when you are passing by calling out a warning or ringing a bell – Obey all traffic signs and travel at a safe speed – E-bikes are not allowed on the northern portion of the path in Lamoureux Park (from the Civic Complex to the RCAFA Wing 424 building)   Please participate in keeping the path safe and enjoyable for everyone!