Indie Showcase was an extraordinary night of Music 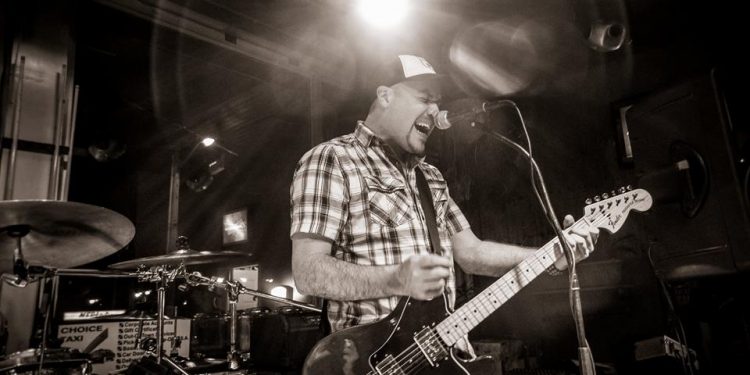 Cornwall Ontario — It was a great time for music lovers in Cornwall last Friday. Locals had the chance to attend an indie showcase that was taking place at Lola’s Pub and Grub. The venue was packed with familiar faces. The event began at 8:30 PM and featured 5 local bands plus acoustic performances by Jeff Stein which entertained the crowd during set changes.

The first act to perform was Farewell Davidson, a four-piece band based out of Wakefield, Quebec. The band has released a 6 track EP by the name of ”Hometown Lights”, which features all original songs.

Following them was a local Cornwall cover band called Rock Bottom. They played some well-known rock classics that really got the crowd moving. The lead singer had an amazing set of pipes and blew us all away with her magnificent voice. They really rocked the place.

The third act to hit the stage was another local band from Cornwall called Mad Summer. They are an alternative rock band compromised of 4 members. They have played around town at several other local venues such as La Maison, Vu Nightspot, etc.

The next band to perform was the Joel Sauve Band. It was an extraordinary night of hits performed by the trio. They rocked the venue with classic tunes as well as some original songs. Joel Sauve’s strong vocals and catchy guitar riffs make for an engaging performance. These guys know how to entertain a crowd.

The evening finished with a high-energy set by Trailer Five. The local four-piece ”Trailer Rock” band are well-known in the area. They will be playing at this year’s Kinsmen Cornwall Lift-Off.

Wynne Hudak and Horwath ignore riding of SDSG during 2014 election