Kashechewan guests will be able to exercise their democratic right 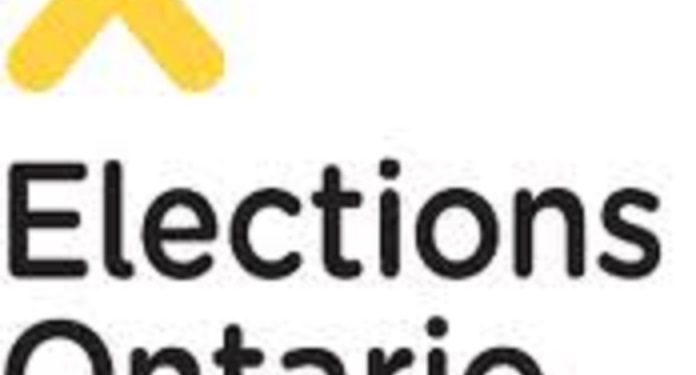 CORNWALL (June 4, 2014) – Kashechewan residents may be uprooted by flooding in their community, but they’ll still be able to voice their democratic opinion in the upcoming provincial election.

Approximately 360 evacuees were forced to leave the remote Northern Ontario area last month for temporary residency at the Nav Centre in Cornwall. It is the second time in two years the Eastern Ontario city has opened its arms to them, but it is a first for local Stormont-Dundas-South Glengarry Returning Officer, William Upper, in assisting our compatriots in heading to the ballot box.

“We were contacted by Elections Ontario yesterday afternoon to see if we might be able to provide assistance for them to vote, such as ensuring ballots, voting boxes and staff,” he explained. “It’s a little bit unusual, but we adapt and make the necessary adjustments. Our responsibility always has been to eliminate barriers for people to vote.

“It makes you feel good.”

An advance poll will be set-up at the Nav Centre, 1950 Montreal Road, from 10 a.m. to 8 p.m. on June 6. In addition, Kashechewan guests will be able to cast their ballot on polling day, June 12, at the same host location.

When the polls close each day, Upper will then sign-off on the ballot boxes and seal them, before sending them off on a flight to Electoral District 093 which represents Kashechewan.

“We don’t count the ballots here (in Stormont-Dundas-South Glengarry),” he emphasized. “We make sure they’re administrated properly, and then we forward them on.

“It’s a real privilege for us to participate in this process.”

In an interesting aside, Upper added, one of the Cornwall returning office employees, Karen Ferguson, was employed in Kashechewan for a number of years, and speaks the Cree language.

“Karen will be our polling clerk at the location for both days,” he said.

Coverage by media would be appreciated and Returning Officer William Upper may be reached at 613-936-1776 for interviews and commentary.

Over 6,000 rides provided by Cornwall Transit on Clean Air Day