Majority of eligible voters in SDSG did not cast a vote 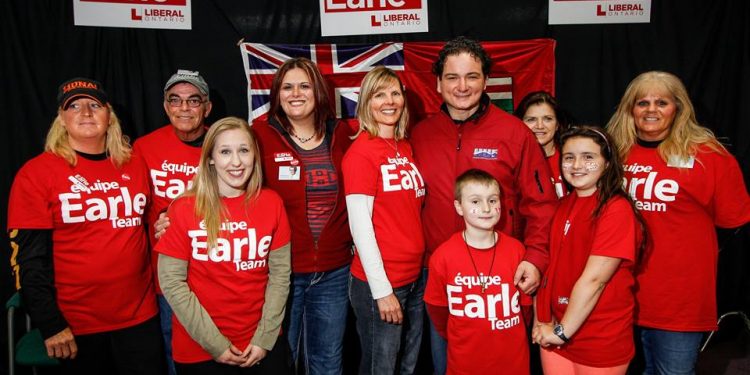 Incumbent MPP Jim McDonell received 50.2% of the popular vote. The other four candidates combined for 49.8% of the vote. Jim McDonell finished 10,170 votes ahead of second place John Earle.

Elaine MacDonald who many pundits thought was going to finish in second, actually received less total votes versus 2011, but her percentage of the popular vote did increase slightly.

Green Candidate Sharon Norman who was not at the debates and did not have any signs up in this riding finished with over a thousand votes, about twice as many as the Libertarian candidate Shawn McRae.

Despite scandals and wasted tax dollars, The Ontario Liberals finished with a majority government and Kathleen Wynee becomes the first elected female Premier of Ontario.

The first new job opening in the Million Jobs plan is Tim Hudak’s job as leader of Ontario’s Progressive Conservatives. Only 999,999 more jobs to create Tim! The PCs reckless policies cost them quite a few seats and turned off many Ontario voters.

The NDP finished with small gains, with a slight increase of the popular vote, versus the 2011 election.