by SeekersAdmin
in News and Announcements
Reading Time: 1 min read
9 1 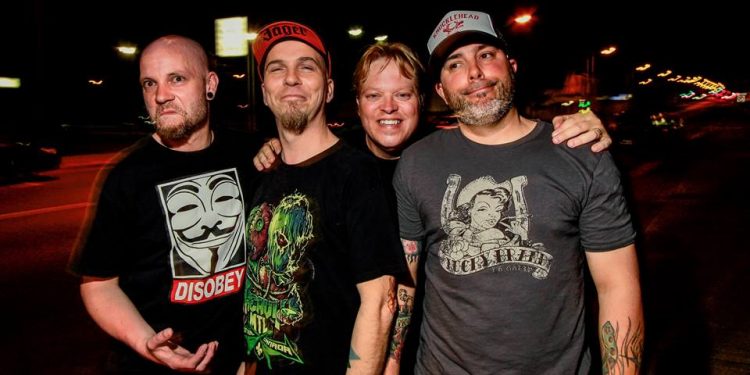 Article and photos by Jason Setnyk

Cornwall Ontario — It was a sold out concert Saturday night at Lola’s Pub in Cornwall for Ritual’s 20th Anniversary reunion show. But why have a reunion?

“Someone had mentioned to us that it was our 20th anniversary and that we should do a show. I mulled it around for abit and approached the guys about it. We got together and talked it over at lolas over a beer. And we decided to do at least one show”, explains lead singer Sean Harley.

Ritual played a tight set, and there was little evidence that the band was reuniting after a long sympatico. The crowd danced and sung along to their favourite Ritual songs.

“Last night was amazing! It was great to see all our old friends and family together for one night again. There was so much love. People came from all over the place to see it”, says Mr. Harley.

Can we expect to see more of Ritual in the near future? “There are no more shows on the horizon, but I learnt from last night to never say never”, says Mr. Harley.