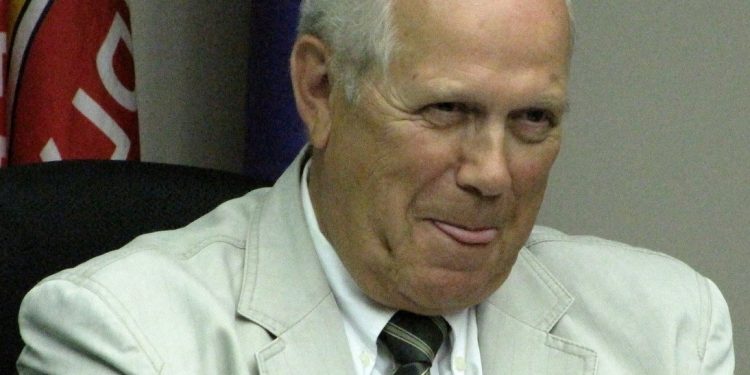 Cornwall Ontario – City Council voted themselves a raise in a 6-5 vote with Mayor Bob Kilger breaking the dead lock.

Elaine MacDonald, Andre Rivette, Syd Gardiner, Glen Grant, and Denis Carr were the other Councillors who voted for the huge raise.

After the human resources boondoggle that costed tax payers $1.4 million dollars, and at a time when City Departments are told to tighten their belts, was voting themselves a raise the right decision?

What are your thoughts?

Does the Mayor and City Council deserve a raise? Will this effect how you vote in the next election? Will voters simply forget all this come October?

Send us your letters to the editor or comment below.