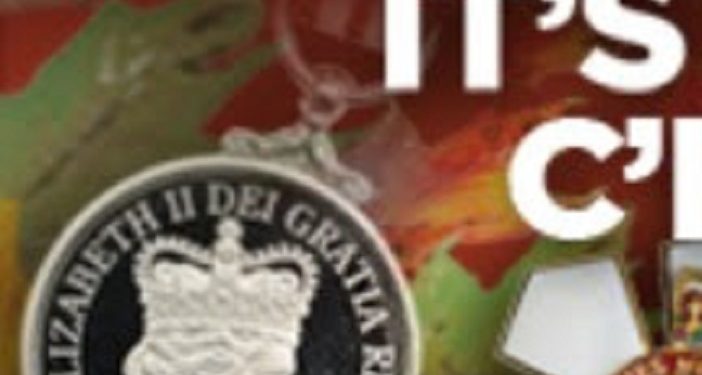 Cornwall Ontario — The community of Cornwall and surrounding areas are invited to visit It’s An Honour! This new travelling exhibit about the Canadian Honours System is now making its way across the country. Over the next two years, it will journey to schools, community centres, special events and small towns to connect with and inspire visitors of all ages.

Mounted in a specially designed 1,000 square foot vehicle, the exhibit showcases stories of great Canadians who have been recognized for their extraordinary achievements with national honours such as the Order of Canada, Decorations for Bravery and Military Valour Decorations. Featuring interpretative panels, multimedia elements and artifacts, this unique space provides an opportunity for visitors to learn more about these honours through an interactive learning experience.

Visitors can catch a glimpse of insignia and medals, discover the unique stories of many honours recipients and watch a hologram message from former Canadian astronaut Chris Hadfield. Throughout their visit, visitors can also learn more on the role and responsibilities of the Governor General of Canada and how to nominate deserving individuals from their community for national honours. It is accessible to everyone and admission is free.

Since August 2013, the exhibit has travelled through Saskatchewan, the Northwest Territories, Yukon, Northern Alberta and British Columbia. On September 16th, His Excellency the Right Honourable David Johnston, Governor General of Canada, officially launched the exhibit at Henry Wise Wood Senior High School, in Calgary, Alberta. The exhibit will be in British Columbia until late March 2014.

This exhibit is made possible through the generosity of The Taylor Family Foundation as a tribute to the women, men and youth of Canada whose achievements, courage and dedication to service exemplify the heart and soul of our nation.