Centennial Commemoration of the First World War at the Cornwall Armouries 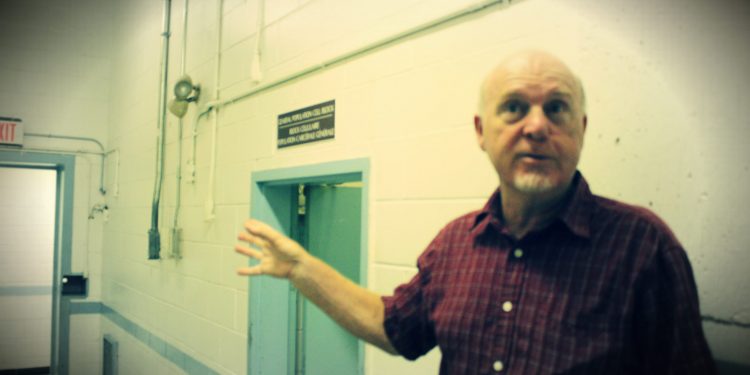 Cornwall, ON – The Cornwall Community Museum and the SD&G Highlanders Regimental Museum will be holding a small ceremony at 2pm on August 3rd, 2014 at the Cornwall Armouries to mark Canada’s entrance into the “War to end all wars” in 1914.Attendees will have the opportunity to go through the regimental museum as well as view a brand new exhibit about the local men who fought during the First World War. The exhibit will be on display at the Cornwall Community Museum from August 6, 2014 to the end of December 2014.Cornwall’s Role during the First World War:

Men from Cornwall went oversees with the 21st Infantry Battalion CEF (Eastern Ontario) and with the 154th Battalion CEF (Stormont, Dundas and Glengarry).Altogether more than 700 men from the United Counties served in Europe, seeing action at Amiens, Ypres 1917, Vimy Ridge, Hill 70,Passchendaele, Arras 1918, and along the Hindenburg Line during the pursuit to Mons, part of the Hundred Days Offensive that led to the end of the war.Distinguished Service:Private Claude J. P. Nunney, VC, DCM, MM* (December 24, 1892 – September 18, 1918)Nunney served in the 38th Battalion CEF overseas, but was originally from the Cornwall area and had served with the 59th Regiment, now the SD&G Highlanders.He brought lasting honour to the regiment when he was posthumously awarded the Victoria Cross for his actions September 1-2, 1918 during the attack on the Drocourt-Quéant line.