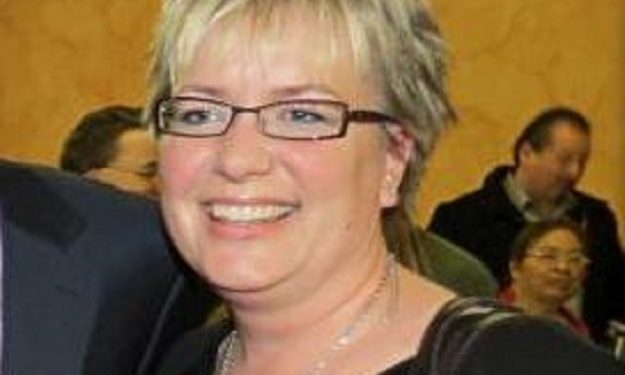 Cornwall Ontario – United Way/Centraide of Stormont, Dundas & Glengarry is pleased to partner with Quilles Nativité Bowl to raise funds for its 2014 Campaign.

“A bowling league is an innovative way to raise funds and increase awareness for United Way SD&G”, said Lori Greer, Executive Director. “It’s a fantastic way to support our organization and have a lot of fun at the same time”.

The United Strikers Bowling League will bowl Wednesday evenings, 7:00pm – 8:30pm beginning October 1st at Quilles Nativité Bowl, located at 301 McConnell Ave in Cornwall. The league includes 6 teams consisting of 6 bowlers each. For $8.00 per week (plus shoe rental), the participants will bowl two games. Each week a new a different cocktail will be featured. A portion of the proceeds from the league will directly benefit the United Way/Centraide SD&G.

Janet Wheeler, Manager of Quilles Nativité Bowl said, “This is a fun league and being an experienced bowler is not a requirement. We can teach you what you need to know”. Spots are still available for those wishing to join the league. For more information or to register for the league contact Janet Wheeler by phone, 613-933-0590 or email, [email protected].