Should the Chamber Debate take place before Advanced Polls open? 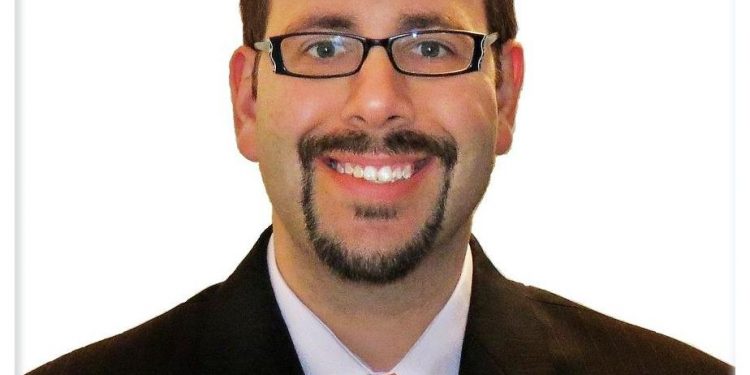 The Chamber of Commerce debate, which is the best attended and only televised debate, takes place almost a week later on Wednesday, October 15th, 2014.

All the debates are important, however because the Chamber debate has the highest viewership, I think it would be in the interest of all eligible voters to have that debate before the advance polls open. It is only fair.

It would give all voters the best opportunity to make an informed decision, and to best compare each of the candidates platforms and qualifications.

Although this might not be the intention of the Chamber of Commerce, having their debate a week after the advance polls open may give the incumbents an unfair advantage.

Should the Chamber debate take place before the advance polls open? I think it should, but what do you think Cornwall? Agree or Disagree? You are welcome to comment below.