by SeekersAdmin
in News and Announcements
Reading Time: 1 min read
33 0 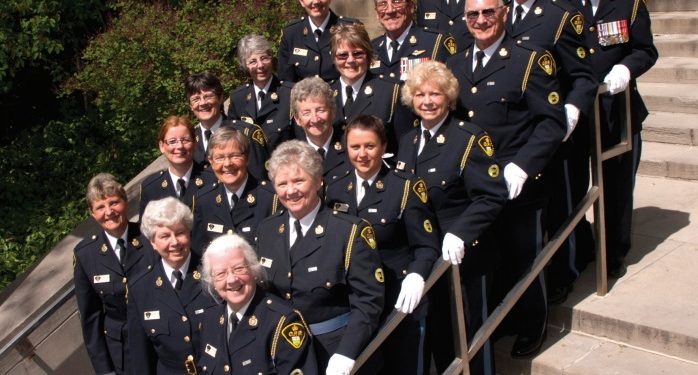 Chesterville Ontario – As an official conclusion to their 75th anniversary celebrations, the Rotary Club of Chesterville has announced an unique musical performance event scheduled for later this month.

The Ontario Provincial Police Chorus will visit the village for a rare performance in the area on Friday, September 26th at Christ Church United. The concert will begin at 7:00pm.

“Our Club has had a busy and rewarding milestone year, and we wanted to host another unique event to wrap up the celebrations,” said Chesterville Rotary President Bruce Kemp. “The OPP Chorus is an unique event for our area and it’s something both different and affordable for everyone to attend.”

The Club kicked off their anniversary festivities with the RCMP Musical Ride last year, hosted a successful dinner in the fall, and continued to raise tens of thousands of dollars for local and international causes.