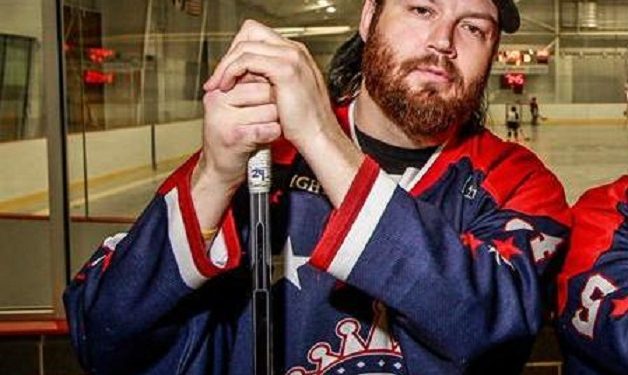 CORNWALL – The River Kings have signed fan-favourite Chris Cloutier. The enforcer is one of 14 players to officially sign with the LNAH team.

All-star goaltender Loic Lacasse has also signed with the team while the River Kings have come to terms with defencemen Sasha Pokulok and Nik Pokulok.


“I’m really happy with what I saw on the weekend,” said head coach Olivier Filion. “The boys came here ready to compete for a roster spot.”


More signings will be announced later on in the week as the River Kings prepare for their third season in Cornwall.


There are still roster spots up for grabs. The River Kings travel to Laval for their first exhibition game on Friday, Sept. 19. The same teams will clash at the Civic Complex on Sunday, Sept. 21 (4 p.m.).


The following weekend, Cornwall plays a home-and-home with Sorel-Tracy. The River Kings are on the road on Friday, Sept. 26 and back on the ice at the Complex on Saturday, Sept. 27 (7:30 p.m.)


“They all know that this year we will go with the players that want to play for the crest in front of the jersey and for the best fans in the league,” said Filion. “We already know that we will have some hard decision to make but that is always a good thing.”