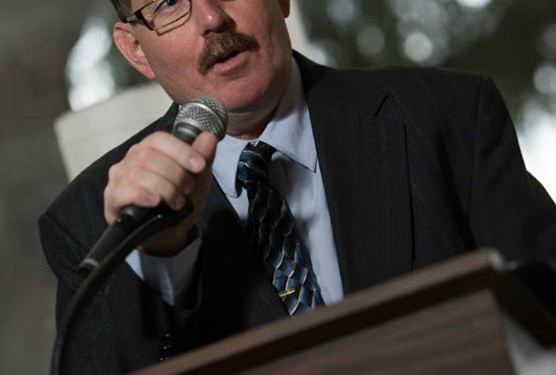 
CORNWALL, ONT. – After considerable thought, and much urging from friends and supporters, I have decided to run for Cornwall City Council in the Oct. 27, 2014 election.

I have heard complaints from voters about the conduct of council and some senior administration during the recent council term and I believe that Cornwall residents are seriously longing for change.

There have been serious problems, especially in the areas of accountability and transparency, during the current term of council which has hurt taxpayers financially. And a culture of secrecy at city hall has left voters angry and frustrated.

I know that this city can have a bright future, but for that to happen there needs to be change. That will only happen if voters elect a new council – and leadership – that puts the needs of the taxpayers first.

Cornwall can return to its halcyon days of the 1960s and prior. It will take leadership, vision and innovation. But it will only be made possible if Cornwall residents exercise their democratic right to take back their fine city and regain control of its destiny.

I will be talking more about my vision for Cornwall as the election campaign unfolds and encourage people to participate in the discussion at Kielec4Council on Facebook and Twitter so we can all get working to get Cornwall back on track.

BACKGROUND: Greg Kielec is a former news reporter and editor with 14 years of experience in the City of Cornwall, much of it with The Standard-Freeholder. He covered Cornwall City Hall extensively in his most recent reporting position with The/Le Journal in Cornwall.