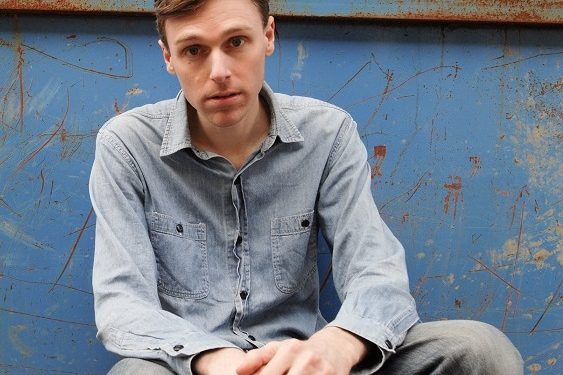 Since when is “I didn’t know” an adequate defence?

“We can’t wait to open the gates again this year – there’s so much to look forward to,” says Beau’s cofounder Steve Beauchesne. “Whether you are super-into craft beer or live music, a die-hard foodie, or just a fun-loving kid at heart, you’ve got something to love about Oktoberfest. We’re proud to put on a festival ever year that’s so diverse and yet still totally gels at the same time,” he says.

Adult admission to the festival is $22 taxes in, and includes an Oktoberfest hat, a pretzel and your first beer or other beverage. Two-day passes are $33 for $11 of savings, and kids passes (18 and under) are $5. As in previous years round-trip bus transportation is available from Ottawa, Cornwall and Montreal, at a cost of $15. Tickets are available now for purchase online at www.beausoktoberfest.ca.

Friday’s music line up is headlined by Joel Plaskett Emergency, and also includes Rural Alberta Advantage, Groenland, and Zeus. Saturday is headed up by Tokyo Police Club, and will also feature Radio Radio and another musical guest to be announced in mid-September. Walter Ostanek returns to delight with his traditional Bavarian music both Friday and Saturday during the daytime. A bigger, better stage for this year’s Oktoberfest promises better sightlines and more room up front for fans.

Other festival highlights include:

The VKH Oktoberfest will raise money to support the Eastern Ontario Chapter of the Kidney Foundation of Canada, and local grassroots charity Ottawa Riverkeeper, as well as the Vankleek Hill Agricultural Society, Just Food, Hidden Harvest, Unshaven Mavens, and a number of smaller charities. Last year’s festival raised more than $75,000, for a five-year fundraising total of $242,000 for this event.