The Lonely Ones – New Album by local musician Chris Benton

by SeekersAdmin
in News and Announcements
Reading Time: 2 mins read
12 0 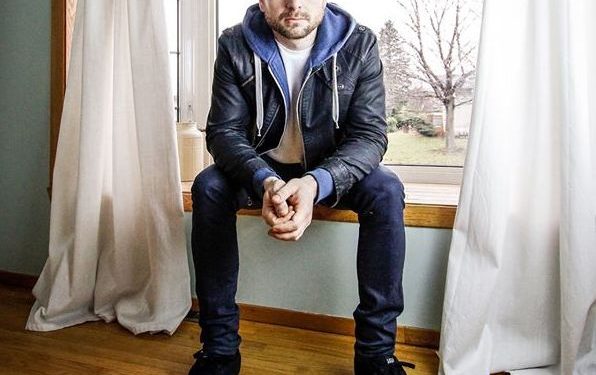 The “Lonely Ones” features ten tracks that feel cohesive as an album but also proivder the listener with a nice variety of style to keep every song feeling fresh. On the album you will hear guitars, bass, drums, and vocals all performed by Chris himself.

The album was recorded at Dream Builders studios located here in Cornwall by recording engineer Roy Nichol. Chris has been playing shows as a solo act for quite a while now but is currently in search of band members to fill out his live sound.

“When you listen to the album it sounds like a full band because I played everything to make it sound that way”, said Chris. “It could be difficult to pull that off live,” laughs Chris.

His lyrical content touches on experiences in life that most people can easily relate to. Themes such as finding yourself, staying true to what you believe, stubbornness, and questioning can all be found on the album. His vocals are packed full of raw emotion, soaring melodies, three part harmonies, and enough hooks to have you singing along.

You can download the full album on Chris’s Band Camp page at chrisbenton.bandcamp.com or on iTunes. You can pick up a physical copy of the cd around Cornwall at a number of music shops, coffee shops, and convenience stores.

Chris plans to get out and play as many shows as possible to support “The Lonely Ones”, so make sure to check out his Facebook page so you don’t miss out!