LTE: Mayor Bob Kilger needs to be informed and take responsibility when voting 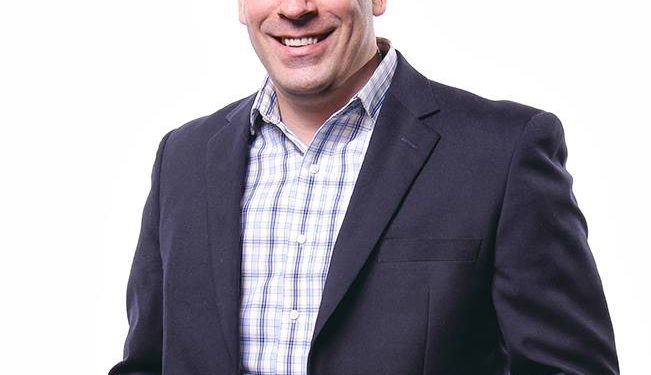 The following is a letter to the editor from Guy St-Jean who was disappointed with Mayor Bob Kilger and City Councils vote Monday night that nixed a multi-million dollar project in the East-end of Cornwall.

Guy St-Jean writes: At a time where change seems to be the hot topic throughout the city regarding the upcoming Municipal Election, I am extremely upset with the vote that occurred during Monday’s City Council meeting regarding a project to build a multi-unit complex at 1154 Montreal Road, which would also have included a strong commercial component.

On August 18, 2014, our city Councilors, who also happen to be the city’s PAC (Planning Advisory Hearing Committee) left the meeting satisfied. They approved a project that should have only required a “formality vote” to implement the motion. I personally, am shocked by the vote and by how this all took place.

I support Bernadette Clément for expressing her concerns and insisting that it is important for Council to get all of the information needed to make a sound decision. It seems to be a reoccuring issue that councilors are not always provided with sufficient information to make these decisions. I understand and support Bernadette Clément, David Murphy and others who voiced their discontent with the vote.

I think that we are better than this! We need to be more professional when dealing with such important decisions that can ultimetly affect our city’s future as this can affect any future developers wanting to invest in Cornwall – they will simply walk away and their investors will loose interest and choose to invest elsewhere! This vote goes against everything that I believe in for the city as, this should have been a formality. If anyone had concerns when attending the PAC meeting, they should have voiced their concerns and asked for any clarifications before moving the voting process forward!

On a final note, I respect our Mayor Bob Kilger, however I will say that he should not have voted on the motion if he wasn’t in a position to do so. As a mayor, he may have had other engagements on August 18, 2014 but to publicaly say that he could not support the motion because he was not present at the PAC meeting – is unacceptable to me! As our mayor, he needs to be informed and take responsibility. If a motion is going to be voted on at the next City Council meeting, then he should have obtained the minutes or any documents necessary to make a sound decision. He voted against a needed project for growth and revitalization of « Le Village ». I want to be part of a professional team that will be innovative and lookout for the best interest of our city. On Monday evening I felt let down as many others in our city did as well.