by SeekersAdmin
in News and Announcements
Reading Time: 1 min read
31 1 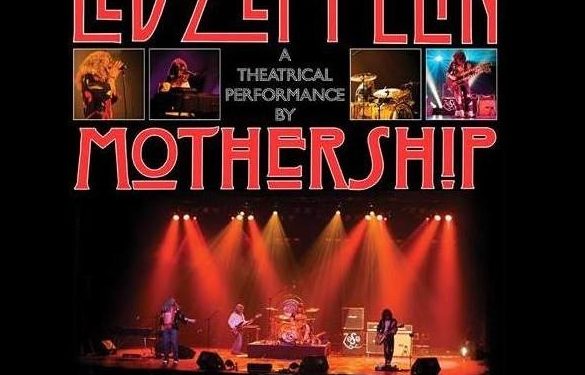 Cornwall Ontairo — The Port Theatre in Cornwall will become a stair way to heaven for music fans on Saturday night.

Mothership is a full theatrical tribute and considered the best tribute in North America To Led Zeppelin. They hit the Cornwall stage on October 3rd.

“Revisit the electrifying performance and music of Led Zeppelin. With the first notes played, Mothership will transport you back in time to relive the legacy that was Led Zeppelin”, says promoter Jeff Brunet.

It is a one of a kind show that you do not want to miss!

“This is the experience that Led Zeppelin fans have been waiting for”, states Brunet.

Tickets are now at the Port Theater, Lottery Kiosk at Cornwall Square, and Melody Music, and at St Lawrence Appliance Service.

Advanced tickets are $20 versus $25 at the door. This is an LCBO All Ages licensed event.