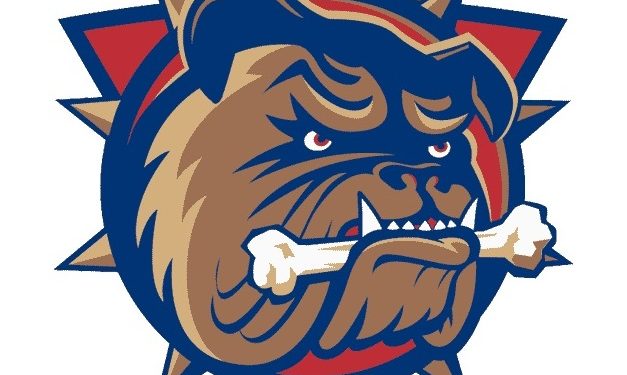 Hamilton Ontario — In a news release by the Habs: Montreal Canadiens general manager Marc Bergevin announced Sunday that 17 players have been assigned to the Hamilton Bulldogs of the American Hockey League.

Included in that list is Ontario Hockey Academy alumni Jack Nevins who was out with injury during the Montreal Canadiens training camp.