by SeekersAdmin
in News and Announcements
Reading Time: 5 mins read
6 1 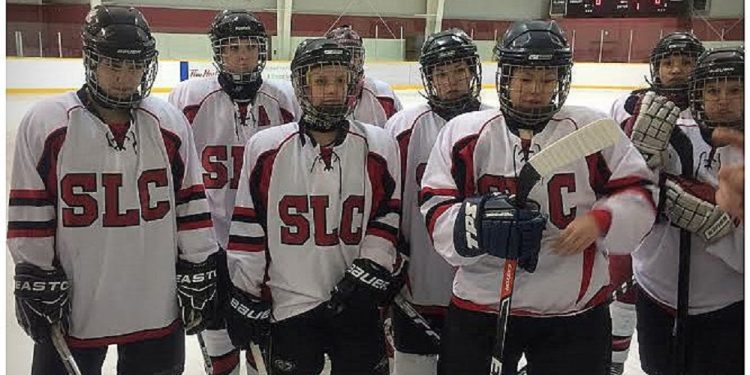 For the second time in three years, Brennan Smith (Kingston) won the individual championship at the SLC Tri-Campus Cup. As well, the Vikings team retained the Tri-Campus Cup, for the third consecutive year. Click here for the complete summary.

Both the women’s and men’s rugby teams opened their 2014-15 Ontario Colleges Athletics Association (OCAA) regular season at home over the weekend. The men’s team would fall in a close match against Seneca College 18-10. Meanwhile in the women’s game, SLC would battle the Fleming Knights and horrible weather in a 24-0 loss. Click herefor the full recap of the men’s game, or here for the women’s.

Both women’s and men’s SLC Basketball teams will host their first home preseason game next Thursday September 25thagainst the Queen’s University Gaels. All SLC students, staff, and faculty are encouraged to come to the gymnasium for both games, with the women’s game kicking things off at 6:00pm.

Athletics staff at all three St. Lawrence College campuses is now accepting orders for the PROUD TO BE SLC smart phone cases. This one piece, hard rubber, durable case has four sides of coverage and provides excellent protection for your smart phone. The branding on the back holds up very well, even for those that are hard on their phones. Click hereto pictures of the case, and how to order.

ATHLETE OF THE WEEK

Despite being a rookie on the roster, Josh Maveety played an important leadership role in the Vikings men’s soccer recent road-trip, playing the Centennial Colts and Seneca Sting. With the hard work and consistent play of Maveety defending the Vikings own end, SLC was able to keep the opposition’s scoring chances to a minimum, and nearly come away with a win over Centennial College.