Would you support a higher speed limit on the 401? 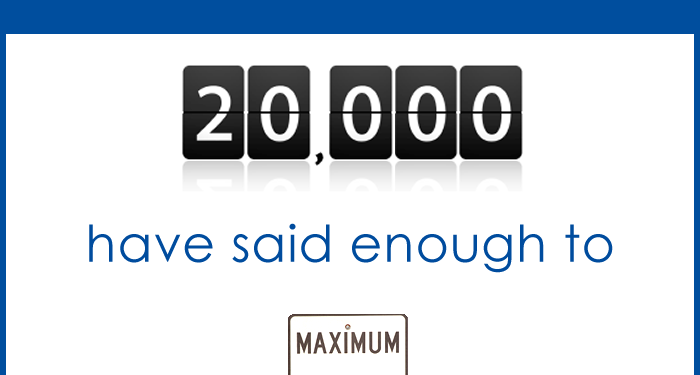 Cornwall Ontario — Imagine traveling from Cornwall to Toronto on the 401, now imagine shaving over an hour off your trip.

Stop100.ca has been growing momentum on its Facebook page, and has the support of over 20,000 people including some Cornwall folks.

The movement wants to see an increase of Ontario 400-series Highway speed limits.

The group claims reasonable speed limits on Ontario’s 400-series highways could be 120 or 130 KM per hour.

The OPP are critical of the plan citing safety concerns with higher speeds.

However over sixty countries and states have speed limits in the 120 to 130 KM per hour range, and statistics do not seem to indicate that higher speeds equate more dangerous roads in those jurisdictions.