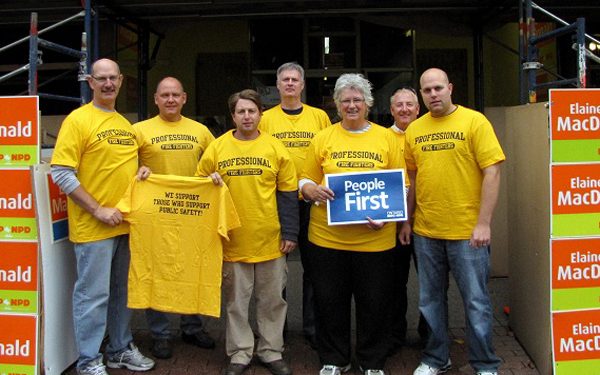 “These candidates have a strong record of supporting public safety, as well as fire fighters” said local President Jason Crites. “We support those that support us.”

“We want to ensure that we elect people who understand the important role fire fighters play in our community, which is why we will be supporting Bernadette, Elaine and David,” added Crites.

Ottawa under lockdown, Gunman shot dead, others possibly on the loose