Cornwall Police helping to save lives during Operation Impact 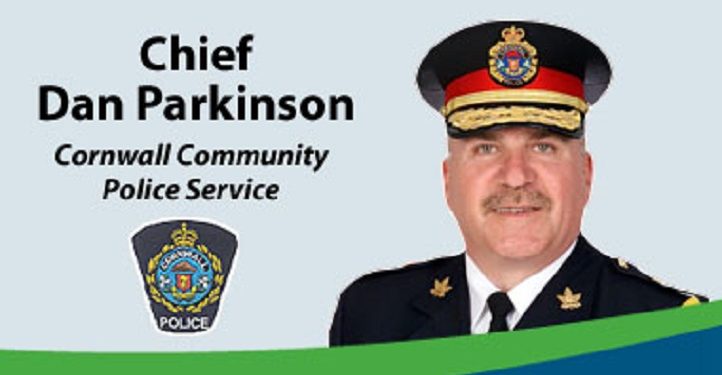 This special weekend is a police initiative designed to remind people that an essential part of the enforcement job is to save lives and reduce injuries on our roadways. Educating the public in safe driving practices is a priority. The focus will be on behaviours that put drivers, passengers and other road users most at risk: impaired driving, seat belt use, and all aspects related to aggressive and distracted driving. All enforcement agencies across the country have been invited to participate.

“The deaths, pain and broken hearts that result from carelessness behind the wheel can be prevented,” says Chief Daniel Parkinson. “Police agencies across the country are collaborating on this project because they have seen more than enough of that, and because they know that the involvement of the driving public is essential to achieve safer streets and highways.”

This initiative has been strategically chosen, as it is a significant long weekend. More people are traveling and traffic crashes are more frequent.

Here in Cornwall, there have been serious injuries over the last year related to vehicle collisions. These are not just statistics, they represent moms, dads, sisters, brothers, loved ones, co-workers, and neighbours. Operation Impact is sponsored by the Canadian Association of Chiefs of Police (CACP) and Transport Canada and is part of Canada’s Road Safety Strategy 2015, which has a goal of making Canada’s roads the safest in the world by 2015.