by SeekersAdmin
in News and Announcements
Reading Time: 2 mins read
37 1 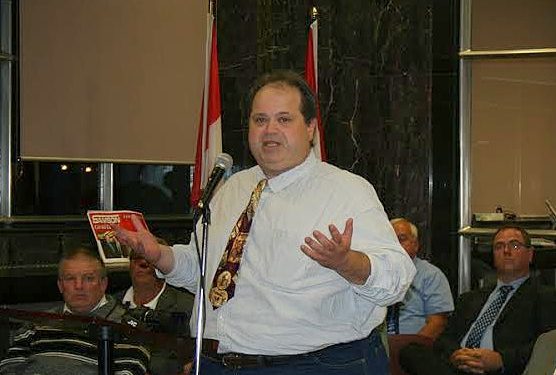 The following is an excerpt from a blog Gaye Adams wrote concerning the upcoming Municipal Election and comments made by a Mayoral Candidate at the Cornwall Public Library debate. The following is printed with permission:

I attended the candidates meet and greet at the Cornwall Public Library last week with the focus being on Arts and Culture, a cornerstone to the economic wellbeing of our city. At the end of the evening it was the Mayoral candidates turn to speak. First up was Jamie Gilcig. Apparently he feels there is too much money being spent on the library, and the books contained within the library, and that there was no need for two libraries in the downtown core.

The next day I poised the question “Where is the second library located that you were referring to in Downtown Cornwall?”

I feel it is important to let people know that, in actual fact, there is no other library in the downtown core! The United Counties administration office is located in Downtown Cornwall but, lo and behold, there is no library to be found. To my knowledge, there is no other library located anywhere else within the city boundaries.
I also have to say that a library is not just about the books contained within its walls as there are so many other facets to a library, and that libraries are one of the cornerstones of arts and culture in a community.

The opinions expressed here do not necessarily reflect the opinions of The Seeker. If you have editorial comments concerning the upcoming election you may email them to info@theseeker.ca