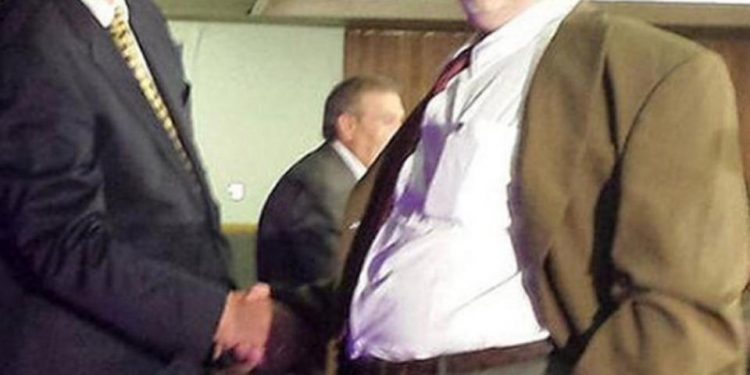 Cornwall Ontario — A photo taken by Greg Peerenboom of the Cornwall Standard Freeholder has gone viral as an Internet meme on the social media website Facebook. The meme’s are a quick way for people to make satirical comments about the candidates and the 2014 Municipal Election.  Local comedian Mark Vincent is one of many people who are creating these meme’s and in doing so is adding his own commentary to the election. Posted in this article are three meme’s he has created.

“I think everyone likes poking fun of politicians.  It shows there is interest in this election and it’s a good thing.  It’s a hard job they have and it’s entertaining to poke fun at them.  The jokes for this election write themselves”, says Mark Vincent.

Internet meme’s have reached the Municipal level and they are not likely to go away any time soon. Are meme’s just harmless fun, or do they go too far? What do you think of these meme’s? Post your comments below.