by SeekersAdmin
in News and Announcements
Reading Time: 2 mins read
21 1 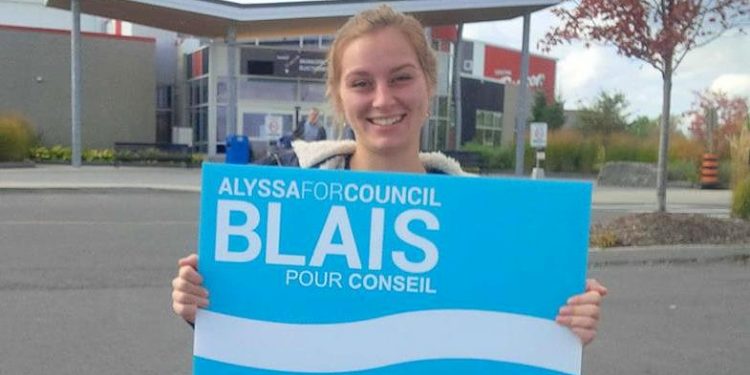 I was super excited to see my daughter yesterday (for many reasons) especially because she went to the Benson Centre and voted! It was her first time in a municipal election.

I believe it is so important to take the time to vote. The City of Cornwall has made it easy for people with advance voting and their locations all around the city to do just that. My hope this time around, with all the “new candidates” and the “buzz” around election that we see more voters vote! It is so important to vote as it is the cornerstone of our democracy. I mean can you imagine if we were restricted and only a certain segment of the population was allowed to vote? What if only women could vote? What type of society we would be living in? What if only people over the age of 65 were allowed to vote? I feel very privileged to be living in a country where I get to choose the people I want to see on council and govern how we live together.

We need to get off our butts and VOTE! Low voter turnout can call into question legitimacy and can have consequences. Do you really want a small share of the city’s population to have made huge decisions about your future? Take the time and really talk with the candidates. We all can be reached in some fashion.

A second round of advance voting will take place October 14th, 15th, 16th, 17th, 20th and 21st at City Hall, during the hours of 10 am to 4 pm. More information can be found on the City’s website: www.cornwall.ca/en/cao/Voter-Information.asp.

We need to reverse the decline in voter turnout. It’s everyone’s responsibility.