by SeekersAdmin
in News and Announcements
Reading Time: 1 min read
27 2 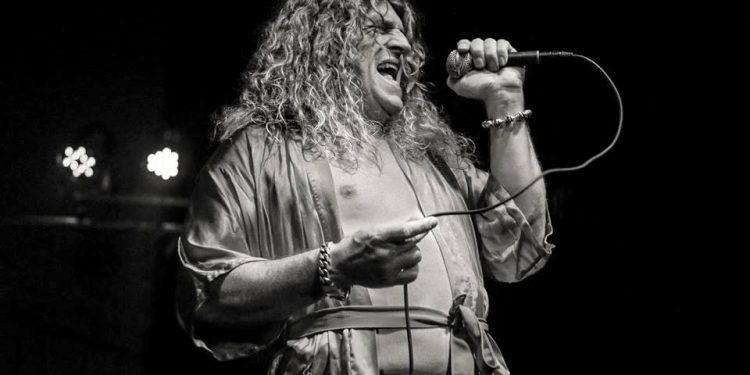 Cornwall Ontario — The Port Theatre in Cornwall was a stairway to heaven for music fans on Saturday night.

Mothership is a full theatrical tribute and considered the best tribute in North America To Led Zeppelin. They hit the Cornwall stage Saturday night much to the delight of the hundreds in attendance.

“Music fans got to revisit the electrifying performance and music of Led Zeppelin. With the first notes played, Mothership transported us back in time to relive the legacy that was Led Zeppelin”, says concert goer Jeff Brunet.

The audience was transported back to a different time, and they were appreciative of it.

“This was the experience that Led Zeppelin fans have been waiting for”, states Brunet.