by SeekersAdmin
in News and Announcements
Reading Time: 1 min read
31 0 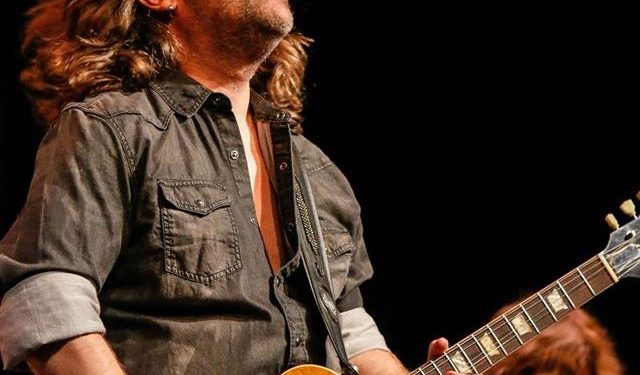 Cornwall Ontario — The Paul Deslauriers Band and Graham Greer played a concert in front of hundreds of people at Aultsville Theatre in in Cornwall on Friday night. This event was presented by Wheeler Forget of Royal Lepage Performance Realty in support of Victim Services of SDG&A. The MC for the evening was David Murphy.

Graham Greer who opened up the concert is a member of the legendary rock band the Barstool Prophets. While headliner Paul Deslauriers of The Paul Deslauriers Band was named Canada’s Guitarist of the Year at the 2014 Maple Blues Awards. Proceeds went towards the Victim Service’s new Mobile Tracking System (MTS). This program was developed for clients who are at very high risk for violence. The program and the mobile GPS anic alarms are not funded by the government.

These Seeker Snapshots were taken by Jason Setnyk.