A Concert with a cause 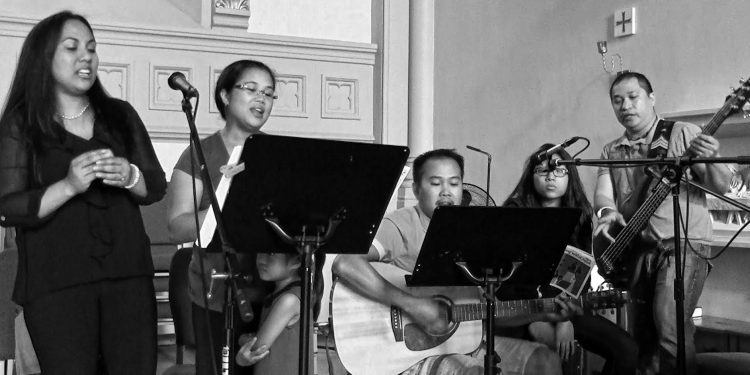 Cornwall Ontario — On Friday December 12th, Cornwall’s St. Columban Church will host a 12-member contemporary Christian music group from the Montreal area, Aramico. The group’s goal is to spread the love of God through music, while the concert has a two-fold purpose – to provide an opportunity for Christians of all stripes to enjoy a time of praise and worship and to raise funds to launch a new ministry to the disenfranchised anawim among us.

Scripture is replete with references to the anawim. The lowly anawim include both those who are humbled by circumstance beyond their control, as well as those who willingly humble themselves in order to bring glory to God and in order to advance His Kingdom here on Earth. All are called to recognize God’s presence among the anawim and to be at one with them.

Ways to Get Rid of Your Old Video Games

How to Manage Your Risks for Investments in the Stock Market

At the core of the Aramico group are two couples with a high priority on building strong families, and evangelizing using powerful Christian music to uplift those who are weary. They’ve twice ministered at weekend Masses at St. Columban. Lead singer Michelle Lao is a celebrated vocalist. Lao was the 1st Runner-up, in the 2014 DZMM World Caravan Global Pinoy Singing Idol finals. Various members of the group are well-known musicians in the Montreal area. Those who’ve grooved to the music of the Just Us Band will have an idea of the calibre of their musical ability.

The repertoire for the evening includes Paul Baloche’s ‘Open the Eyes of My Heart’, Tim Hughes’ ‘Here I am to Worship’, as well as a number of Hillsong pieces such as ‘The Power of Your Love’ and ‘Shout to the Lord.’ Hillsong music is definitely at the core of the group’s most loved songs. The music style, which is popular among the young and the young at heart, is engaging and at times intimate.

The church’s parochial administrator, Rev. Jerome Pastores, has been persuaded to bring his guitar and treat attendees with a short medley as well. Pastores first encountered Aramico core group members eight years ago when he served at St. Patrick of the Island Parish in Pincourt.

Editorial - I went to church