by SeekersAdmin
in News and Announcements
Reading Time: 2 mins read
12 0 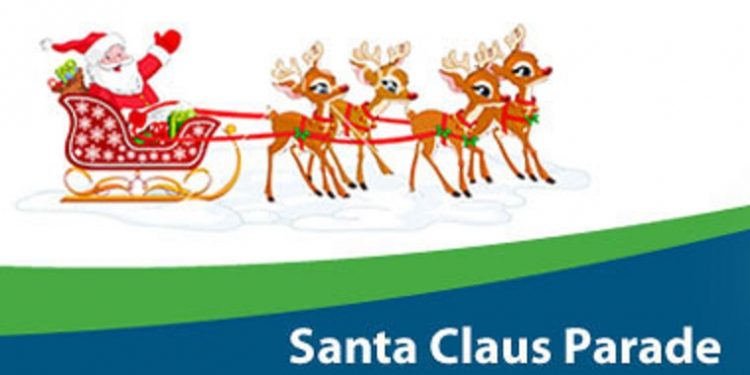 Cornwall Ontario (Cornwall.ca) — Excitement is starting to build for Santa’s arrival in Cornwall for the annual Santa Claus Parade.

The 43rd edition of the parade will take place on Saturday, November 15th, beginning at 5 pm. The parade will start at St. Lawrence Intermediate School (1450 Second Street East) and proceed west to the Royal Canadian Legion Branch 297 at the corner of Second and Bedford (due to construction and lane reductions at 2nd and Brookdale).

“For many, the parade serves as the kick off to the holiday season,” said Terry Muir, one of the event organizers. “It’s been getting bigger every year and we’re hoping for even more participants this year.”

Although the big day is drawing closer, Mr. Muir said there’s still time for interested businesses and organizations to enter a float in the parade. Interested parties can email Mr. Muir at [email protected] It’s free to enter a float although donations and sponsorships are welcome.

The traditional bands will be joined by dozens of floats at this year’s parade under the theme of “An Olde Fashioned Christmas.”

Santa’s arrival in Cornwall will also be celebrated with a big street hockey tournament on Pitt Street. The free Street Hockey Challenge will see teams of three compete in four different age groups – Novice (ages 6 to 8), Atom (9 and 10), Pewee (11 and 12), and Bantam (13 and 14).

There are still openings in all divisions and interested participants can contact Rob at [email protected] to register.

You can also find additional info on the Santa’s Street Hockey Challenge website.