The Legendary Gordon Lightfoot in Concert

Cornwall Ontario — On Friday, November 21, 2014 the Legendary Gordon Lightfoot will be in concert in Cornwall Ontario. The event takes place 8pm at Aultsville Theatre.

In the music world, Gordon Lightfoot may very well be the idol of icons. When listening to a Lightfoot recording, Bob Dylan “doesn’t want the song to end”, and can’t think of any of his songs he doesn’t like. Daniel Lanois loves everything about him. Jimmy Buffet admits he always tries to write songs like him. But rather than bask in the adulation he so clearly inspires, the musical legend continues to work harder than ever.

Currently marking five decades of touring and counting, Gordon Lightfoot will once again invite fans to be a part of his legacy when he embarks on his 2014 Canadian Tour.

Ticket prices start at $58.95* (*plus applicable service fees). VIP Fan Xperience packages including a pre show reception are available in most cities including Cornwall.

The promoter is offering a variety of ticket price options for this show.

100 Water St. East Cornwall, ON
OR
• Online at admission.com
OR
• Aultsville Theatre Box Office 1 hour before showtime (subject to availability) 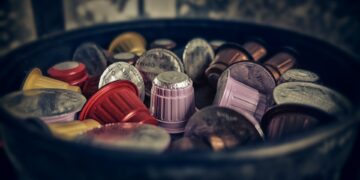 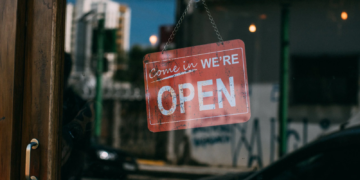 Want to Open a Pet Store? Here’s What You Should Know