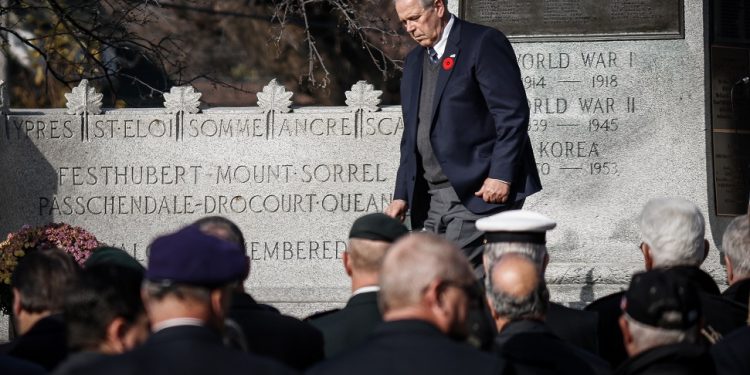 Cornwall Ontario — Mayor Bob Kilger is battling cancer once again. Kilger who over came stomach cancer a few years ago is now facing off against colon cancer.

This is Bob Kilgers final week as Mayor. He loss his recent re-election bid to new Mayor-Elect Leslie O’Shaughnessy.

About Bob Kilger: He is a lifelong resident of Cornwall. He worked at Domtar, he was an NHL Linesman/Referee for ten years, he was Coach of the Cornwall Royals, and manager at St. Hubert Bar-B-Q. He started his political career as Member of Parliament for this region, and he first became Mayor of Cornwall in 2006.

We would like to wish Mayor Bob Kilger a speedy recovery.